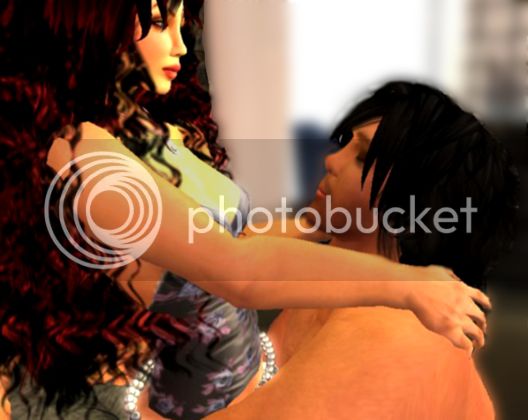 There’s no happy ending waiting.
No magic to make him real
She doesn’t want real

I read an article about a guy who was growing a friendship with a scripted digital girl in a game. He talked about her like she was better than real. The male in these pictures is Rob, a digital man I made as part of research for a story. I guess that makes him an object, a thing. He feels like more than that. Not better than real, but more fun than I expected. With only minimal skills I made a digital being others enjoy interacting with and talking to. His AI scripts learn from the interactions. It makes you wonder what the future will bring.

This post is my contribution to G-Man’s Friday 55 and dVerse Poets Meeting the Bar. Drop by to see what others wrote or to join the fun yourself.